The Town Council would like to remind the citizens of Genola that a building permit is required for ANY building or structure over 120 sq. ft. unless the following exemptions apply:
-Fences not over 6 feet high.
-Movable cases, counters and partitions not over 5' 9" in height.
-Retaining walls which are not over 4' in height.
-Platforms, walks and driveways not than 30" above grade and not over any basement or story below.
-Window awnings supported by an exterior wall when projecting not more than 54"
-Prefabricated swimming pools accessory to a Group R, Division 3, occupancy in which the pool walls are entirely above the adjacent grade and the capacity of the pool does not exceed 5,000 gallons.
If you are unsure whether your structure qualifies for an exemption, please contact the Town Office.
The Building Inspector has been asked to enforce this ordinance and will be red tagging any structures out of compliance. Red tagged structures will incur a fine if the property owner does not apply for a building permit within 48 hours.
Posted by Genola Town at 2:07 PM

The Town of Genola is now accepting applications for a part-time Deputy Clerk. The Deputy Clerk performs a variety of secretarial and technical duties, including customer service, reports, meeting minutes, spreadsheets, newsletters, office organization, correspondence, filing, water department billing and accounts and building & zoning applications.
Minimum qualifications include a high school diploma or equivalent, 1-2 years of experience in secretarial or administrative assistant related work.
Prior work experience in municipal government or in a position that required the preparation of meeting minutes is preferred.
Hours Monday-Friday 9:00 a.m.-12:00 p.m. and one or more nights a month for Planning Commission meeting or any special meetings.
Application and complete job description is available at the Genola Town Office and under the employment opportunities tab on this page.  Application must be submitted to the Genola Town office located at 74 W. 800 S Genola. Applications will be taken till November 5th 2014 at 3:00 p.m 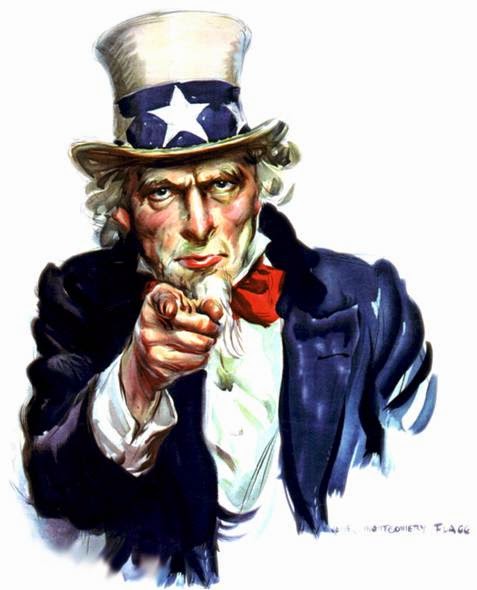 The Utah County Elections office is recruiting poll workers to staff polling locations on Election Day.
The General Election will be held on November 4th 2014.  Help is needed County-wide.
There is a stipend of $100.00 for poll workers and a stipend of $180.00 for Managers and TST’s.  A 2-3 hour training course is required to be a poll worker and there is an additional mandatory 2-3 hour training course for Managers and Touch Screen Technicians. Election Day service is from 6 a.m. until about 9 p.m. (after polls are closed and items secured.)
If you or anyone you know would be interested in working the General Election, visit www.utahelectionworker.com to read the requirements and to apply online or call
Kim Jackson Utah County Elections at
(801) 851-8126 or
Kristy Laxman at (801) 494-2042

Cyanobacteria Bloom Warning for Utah Lake
Blue-green algal toxins can cause serious health risk
PROVO, UTAH (October 7, 2014) - - Utah County Health Department officials were notified of a dog that has died after suspected exposure to blue-green algal toxin in Utah Lake near the Lindon Marina area. The toxin is a byproduct of blue-green algae -- sometimes referred to as "pond scum" -- which has collected in the area. As a result, health officials are issuing a warning to anyone swimming or boating to avoid the areas of bright green algae growth.
"The dog owner reported that after playing in the water, and probably drinking some, it started to exhibit strange behavior within forty-five minutes including lethargy and vomiting. The dog passed away shortly after that," said Dr. Joseph Miner, Utah County Health Department (UCHD) Director.  "Blue-green algae can grow quickly in what are called 'blooms' and can collect in slow moving or stagnant water areas."
Although this bloom has been reported in the Lindon Marina area, other blooms have and do take place in any area of the lake.  "Individuals should not swim or boat in areas of bright green water," said Carl Adams, Utah Department of Water Quality program manager.  "The water is the color of car radiator antifreeze -- it has a very distinctive color and should be avoided."
"Algae develops and dies off as a natural part of the lake biology," said Adams. "The bright green coloring of the water is actually a photosynthetic bacteria that grows quickly when given sunlight and nutrients such as phosphorus. Blue-green algal toxins are naturally produced chemical compounds that sometimes are produced inside the cells of certain species of blue-green algae."
"Algae blooms can last for days or weeks depending on weather conditions," said Adams. "Calm, warm, and sunny conditions promote blue-green algae growth, so it is possible the bloom will persist at least through the weekend given the high pressure system currently over northern Utah."
Adams explained that the toxic chemicals are not produced all of the time and there is no easy way to tell when blue-green algae are producing them and when they are not. When the cells are broken open, the toxins may be released. Sometimes this occurs when the cells die off naturally and they break open as they sink and decay in a lake. Cells may also be broken open when the water is treated with chemicals meant to kill algae, and when cells are swallowed and mixed with digestive acids in the stomachs of people or animals. The only way to be sure if the toxins are present is to have water samples analyzed in a laboratory using sophisticated equipment. Further testing is being done to confirm the presence of algae toxin in Utah Lake.
Symptoms of toxin exposure include stomach cramps, diarrhea, vomiting, headache, fever, muscle weakness, and/or difficulty breathing.  If you think you might have been exposed, you should contact your doctor.  For more information, please see http://www.cdc.gov/nceh/hsb/hab.
Posted by Genola Town at 11:02 AM